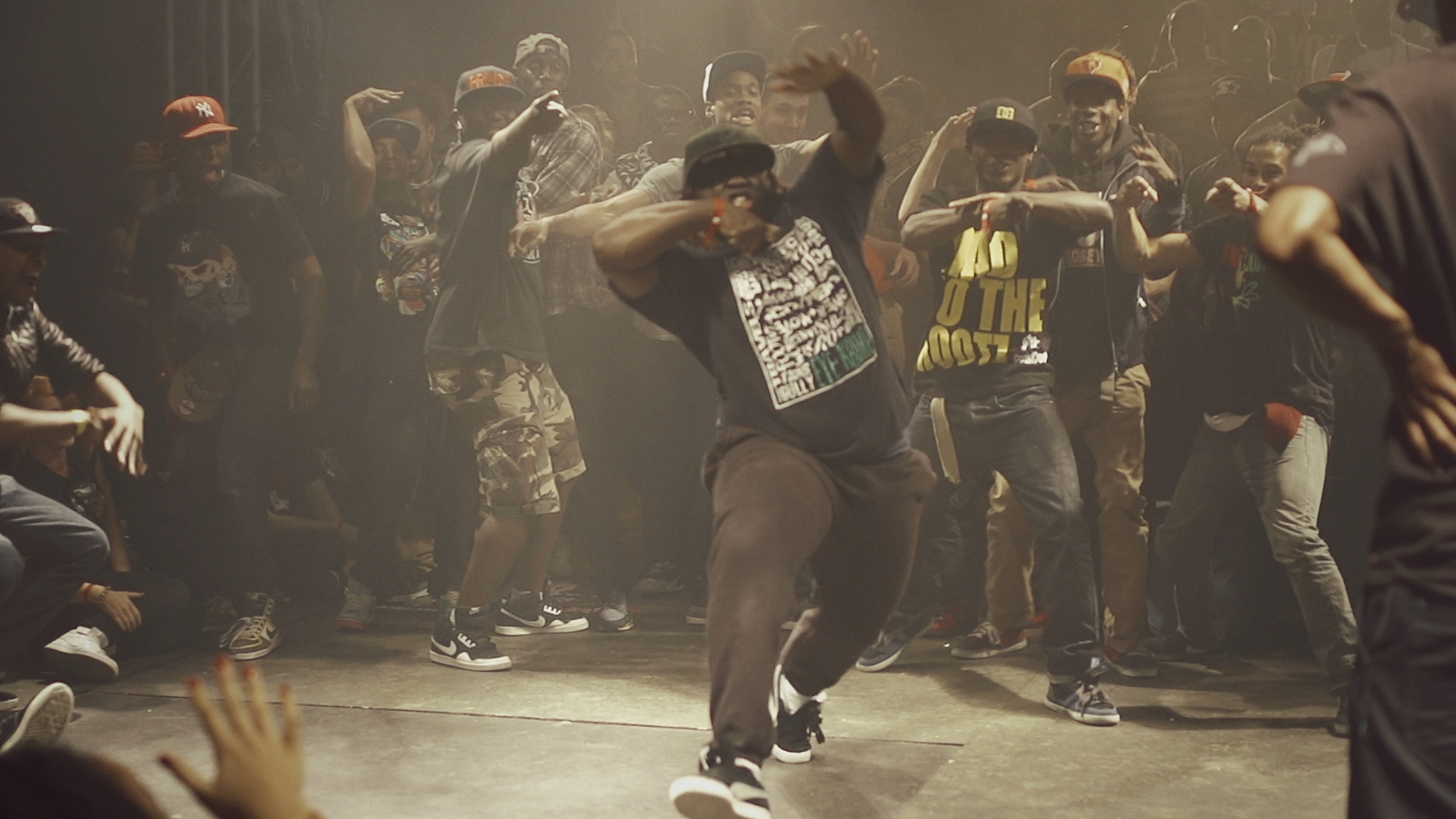 The Art of Krump

The KRUMP dance event EBS hired me to create a video recap to get more attention about their event. The idea was to put the cretaor of KRUMP Tight Eyez and his brother Enforcer (R.I.P.) and their interpretation of KRUMP in the focus of this video.

Krump is a freestyle dance form popularized 2001 in the streets of South Central, Los Angeles (USA), that is characterized by free, expressive, exaggerated, and highly energetic movement.

The youths who originated krumping, ‘Tight Eyez’ and ‘Big Mijo’, saw the dance as a way for them to escape gang life and to release anger, aggression and frustration in a positive, non-violent way. This was an opposition to street violence, which was prevalent due to violent gangster activities.

With the cinema documentary ‘RIZE’ (2006) by the Hollywood Director “David LaChapelle,” Krump has spread all around the world.

Today, Krumping has world wide influence in the dance culture, but Krumping still has difficulty gaining acceptance by our society as an art form. Primarily, because people do not understand this dance form and its spirit.

EBS is the biggest Krump event in the world located in Germany. Dancers from all continents, nationalities, and economic environments come together to compete in battles and to find out one thing:

Who are the best in expressing themselves trough Krump? 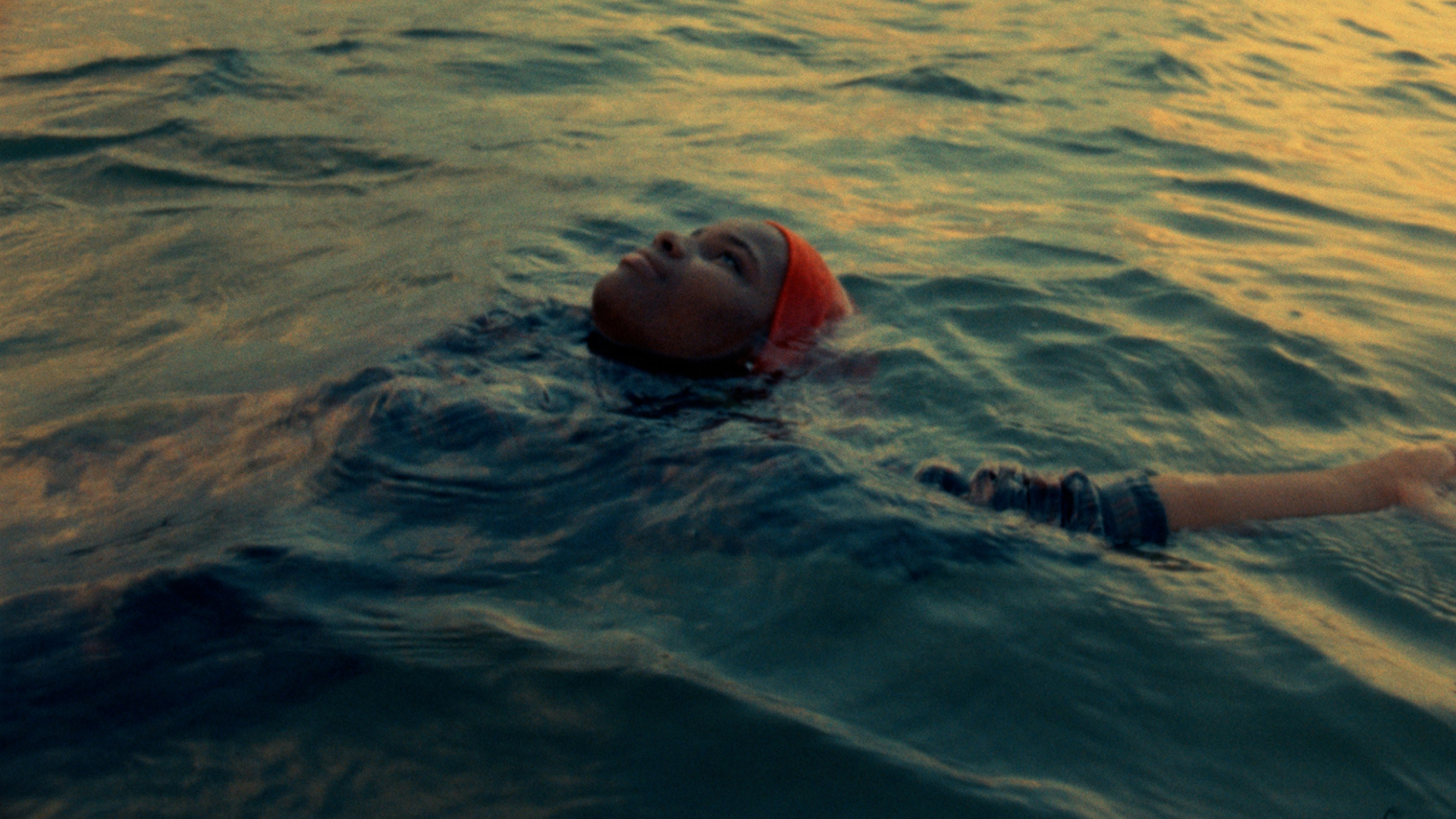 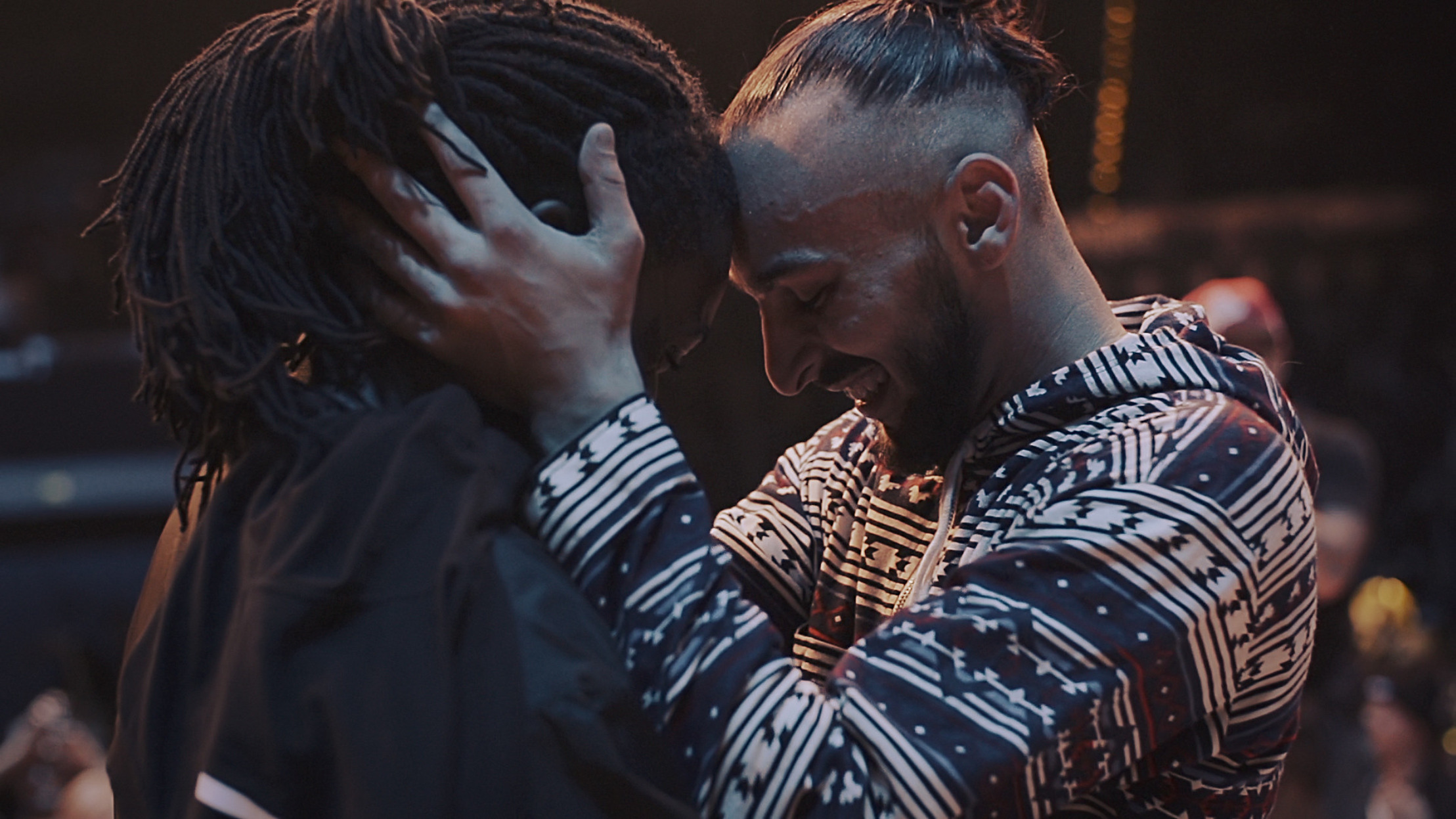 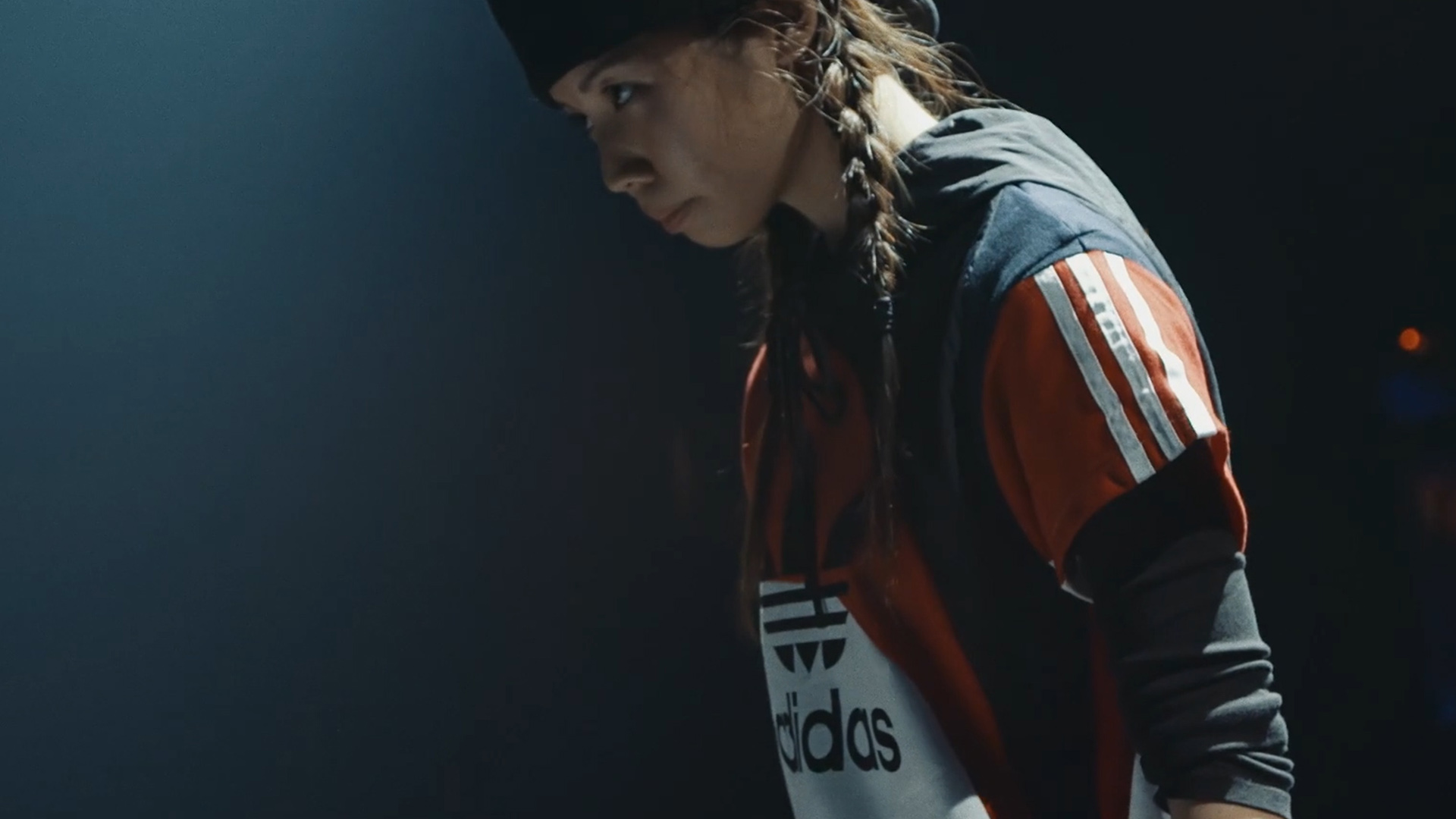