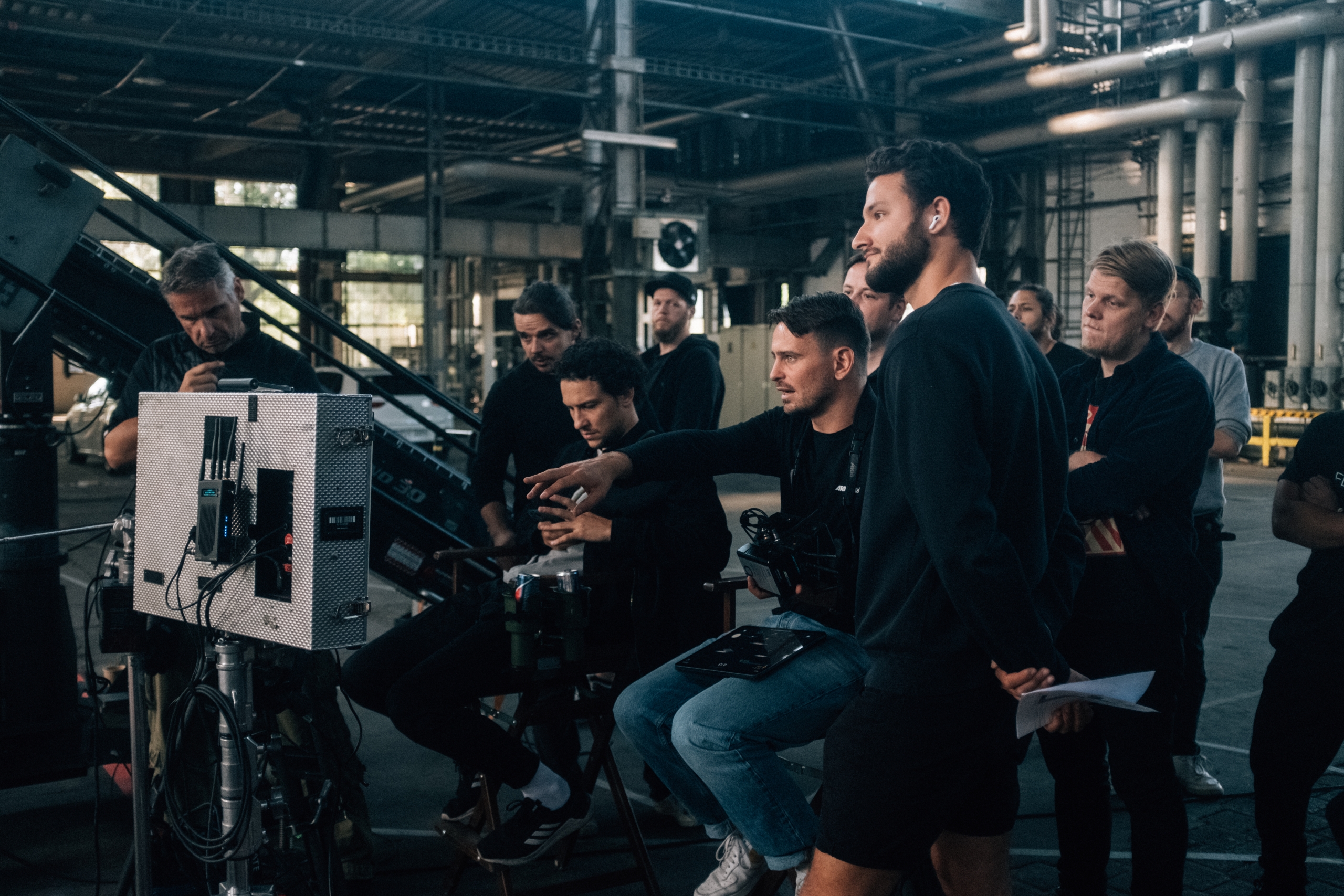 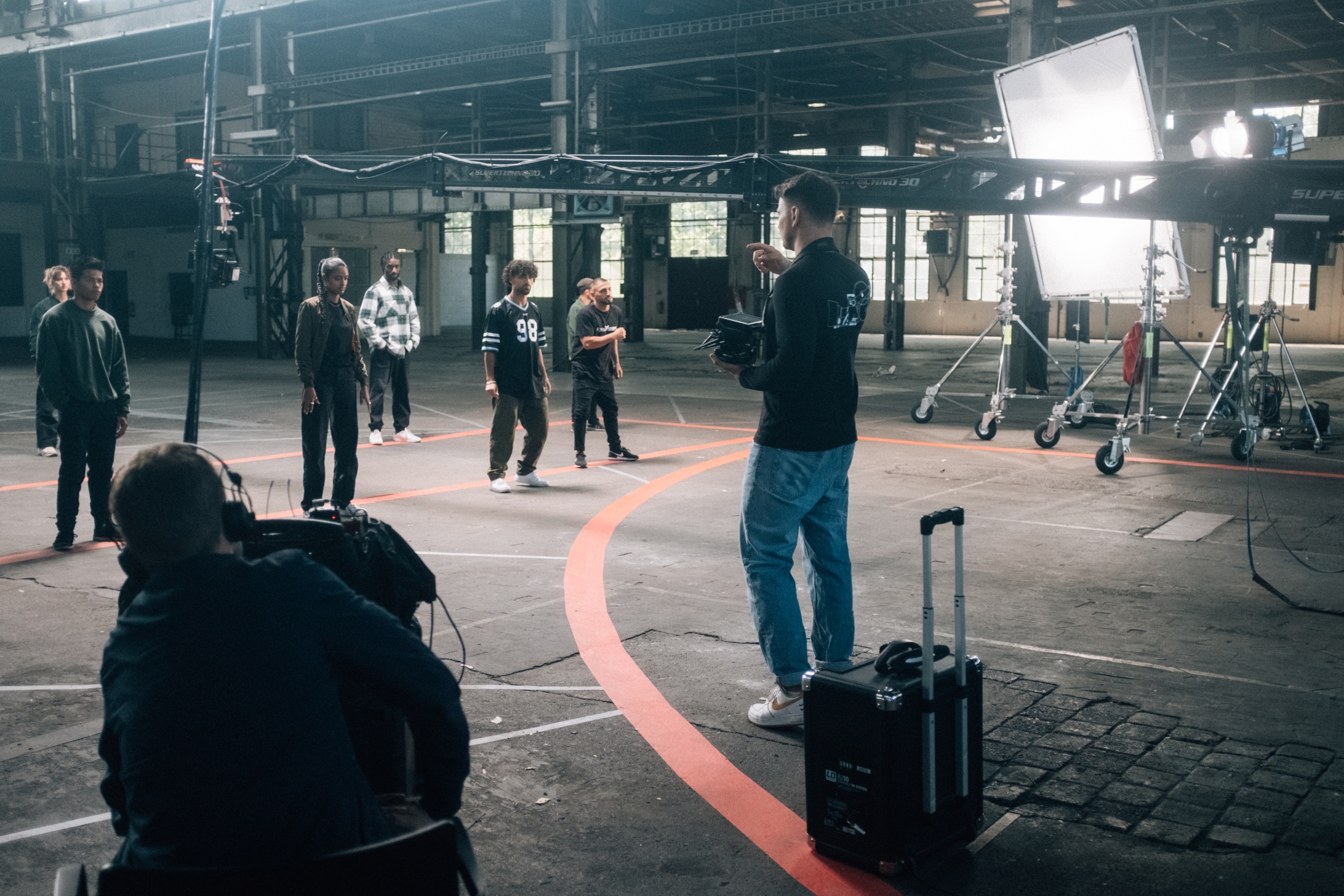 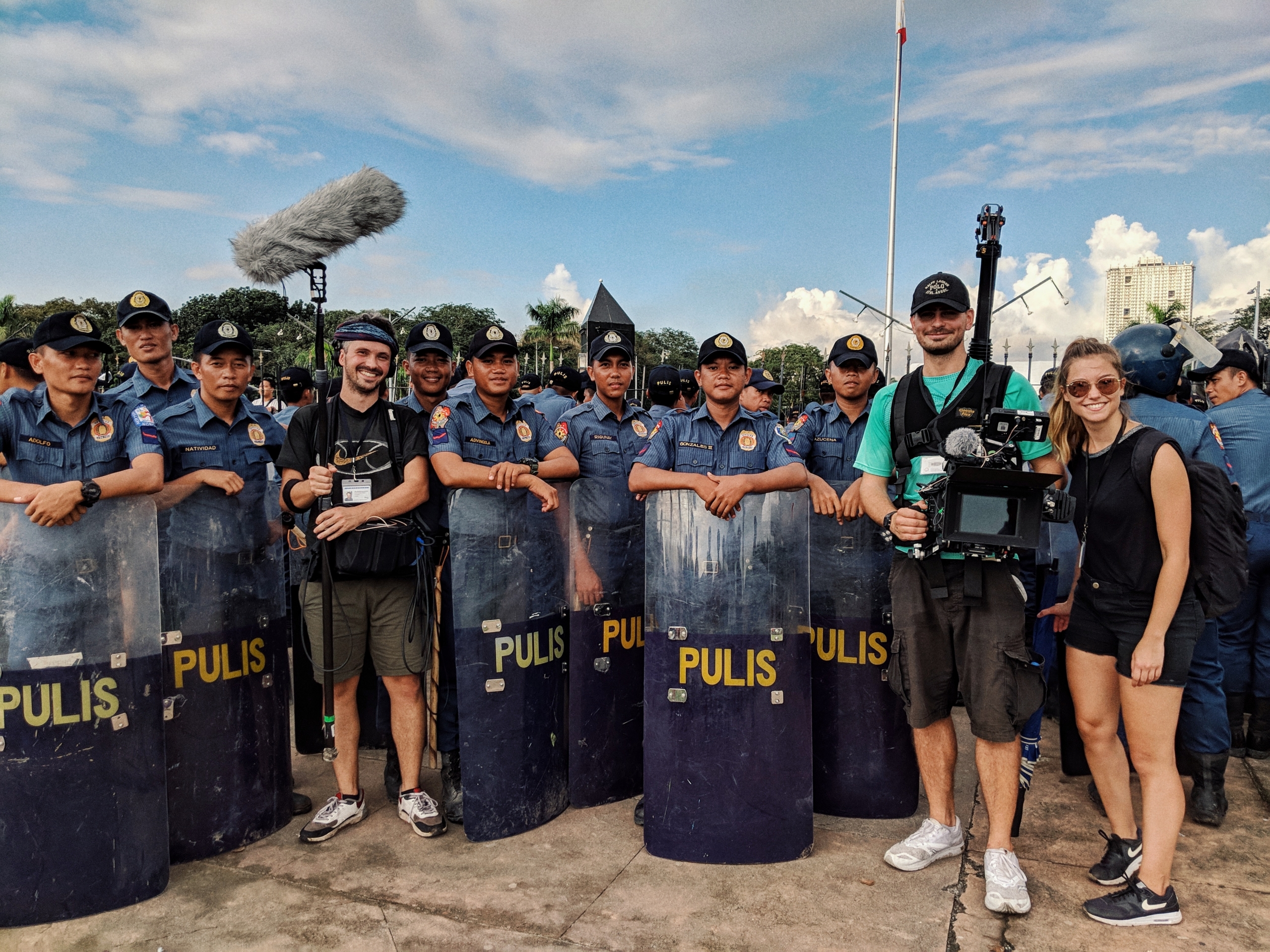 I grew up in the beautiful city Freiburg, Germany. Before making films, I studied business informatics (B.Sc.) and worked as a Software Developer. As I fell more and more in love with making films and my old job didn´t gave my life a purpose, I took the risk to start from scratch working as a filmmaker.

To sharpen my skill as a director and to meet other creatives I studied 4 years “directing documentaries” at Filmakademie Baden Württemberg. In an additional program I received a scholarship for a half year masterclass program, that allowed me to study “cinematography” at the renowned La Fémis film school in Paris. In those years I learned a lot about making films and got inspired by my fellow students. I built a strong network of extremely talented creatives that I still love to work with.

My first feature film “FLYING REVOLUTION” about the breakdance crew FLYING STEPS, made it into German cinemas, was shown at 21 film festivals where it won several awards. For a couple of weeks it dominated the #1 charts of iTunes.

Beside my love for the authenticity and the beauty of documentaries, I really felt in love with BRANDED ENTERTAINMENT. Telling short inspiring stories for brands in an authentic way. Connecting the story with the values of modern brands. This is also where I want to focus my future work.

2017 I signed at the Swiss film production company ROCKET FILM to join their rooster as a commercial director. In the past years I worked for brands like Red Bull, Nike, Warner Music, Mc Donald´s, BMW, RB Leipzig, Cler Bank, Snipes, Flying Steps, Jumbo and many more.

Im excited for what the future will bring and hope I can contribute something positive into this world by telling authentic stories that inspires other people.

Cinema5D x OLYMPUS Round Table discussion about perspectives on Filmmaking

Things that matter to me 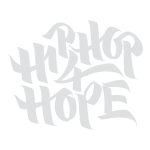 As I experienced by myself, how important it is for youth to have somebody who supports them and believes in in their dreams, I engage myself in different youth empowerment programs and projects. Helping them to strengthen their talents. Giving them room and possibilities to express themselves.

Together with the worlds leading Hip Hop dancers I founded a charity association called Hip Hop 4 Hope e.V.. Together we organize different kind of cultural projects and events around the world (mainly in the Slums of Manila, Philippines) to inspire the youth and to uplift them. With our programs we motivate and encourage the youth to stay away from drugs, violence and strengthen their self confidence. You can learn more about our positive projects on the website of Hip Hop 4 Hope. Hip Hop 4 Hope is active since 2013.

As a volunteer Filmmaker I support the Manila based charity foundation ONESIMO. Onesimo Foundation supports the poverty affected youth in Metro Manila, Philippines, by providing them education, skill training, drug rehabiitation and a secure home. They also have a special center for homeless street children called Onesimo Bulilit. As well as an center for sexual abused girls. The foundation was founded by my friends Christian & Christine Schneider. They spent a decade of their own life in the slums of Manila, living and learning the needs from the poor. Based with this experience they created their foundation that counts today 36+ centers across Metro Manila, providing hundreds of kids each year a second chance in life. Giving them hope for a better future. The foundation is based in Manila but also in Switzerland. Their great heroic and selfless work depends on donations from people maintainly from Europe.
In case you want to learn more about them, feel free to visit their website.

As I´m a close friend to the Schneider family and experienced their work in Manila by with my own eyes for several years, I can guarantee that any donation will have an impact and reach their programs directly.